Тhe Official Commemoration Day of the Centre of Technologies is Enyo’s Day, 24th of June

William Shakespeare’s “A Mid-Summer Night’s Dream”, written in 1595 refers to that particular night, which is in the middle of the summer, when people may dream and make wishes, and on the dawn of the next day they could meet the Sun with a new hope for a better future.
This beautiful story is known by the men of science as the Summer Solstice, or the longest day on the planet Earth.
In different corners of our planet this day is celebrated on different days in the month of June, depending on the traditions, beliefs, and cultural heritage. For example, the 21 st of June is recognized by the United Nations General Assembly (UNGA) as the International Yoga Day, and this day is celebrated through different esoteric and spiritual practices.
In the Nordic countries of Europe, such as Sweden, for example, where it is announced to be a public holiday, it originates from the Viking age as a pagan rite, and special rituals and festivities are organized the day of Saturday between 20 th and 26 th of June.
This day is also celebrated in Lithuania, as well as Norway and Finland, where people pick-up flowers and herbs and pray for good life, good fortune, and wish one another good things.
In the US, the Independence Day is celebrated at the 4 th of July, but in fact, this day was celebrated 12 days earlier – on 21 st of June, as a result of the change from Julian Calendar to Gregorian Calendar. This is not a much popular knowledge, but in fact, the early settlers from Europe, who founded their homes, and dreams on what is now known the land of the USA – celebrated the midsummer on 21 st of June.
In the Christian Orthodox Dome in Europe, this day is celebrated in Ukraine, Russia, and many other countries, where this day is devoted to the birth of Saint John the Baptist.
In Bulgaria, this day is known as: “Enyo’s Day” or “Enoyovden”, or as a special name day for all individuals, who bear names modified from the name of John, such as: Joan, Jan, Janizar, Janik, Yana, Kaloyan, Dayan, Deyan or people who bear names after some herbs, such as: Aglika, Alissa, Jasmine, Niya, Veronica, Yia, and many others.
This day – “Enyo’s Day” is celebrated in Bulgaria on June 24 th through various folklore rituals including picking of herbs and flowers; and the patron of the Day is Saint John the Baptist.
The Enyo’s Day / Enyovden in Bulgaria marks the beginning of the summer and among the unique pagan rites, which are played in the Mid-Summer Night, that is on the Enyo’s Eve. People set fires, which they jump over to chase evil spirits away, and when the chopped timber turn into charcoal specially trained bare-foot dancers enter the fire-pit and play over the burning charcoals. The bare-foot dancers are known as: “Nestinars” and the rite is called “Nestinarstvo”.
On the dawn of the next day – that is the early hours of the next Year of the Sun, the first day of Enyo (the day of all herbs) specially trained people – herbal pickers go to pick herbs and must collect 77 and a half types of herbs to cure 77 types of diseases and the “half herb” refers to cure “the unknown disease”.
Briefly, this is the story about Bulgarian traditions on this day.
Having in mind, all these rituals and beliefs around the world, and the centuries old traditions in the Bulgarian society, the Centre of Technologies is committed to recognize and celebrate “Enyo’s Day”, 24 th of June, as the Official Day of the Centre of Technologies. 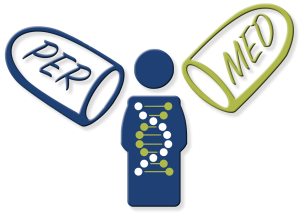 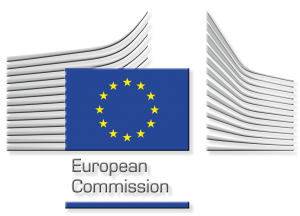 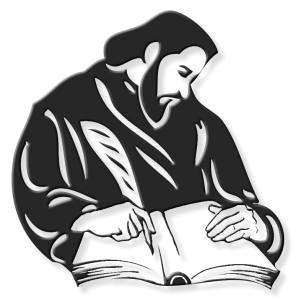